Given the growth and recognition that the brand has had by the market, in 2011 it embraces a new challenge regarding its expansion and consolidation. In a perspective of growth, ambition and vision for the future, it acquires a building on Avenida da Liberdade. A typical Pombalino building of five floors, where it centralizes all its activity, the workshop, a permanent exhibition space “Boutique & Store” and an administrative area.

The creation of the Relicário em Honra de S. Vicente, Santo Padroeiro da Cidade de Lisboa, stands out from this new phase. An authentic work of art, which was delivered by the Cardinal Patriarch of Lisbon, to His Holiness Pope Benedict XVI.

Along with this work, he has developed objects of Design, of great symbolic and commemorative importance, namely the first intervention in public space to commemorate the 300th anniversary of the Convent of Mafra. Among other trophies, we highlight the Golden Globes of SIC Caras, Trophy of the Union of Professional Football Players, Wine Trophy, Mercury Trophy, BPI Trophy, Cotec Trophy, Catholic University Trophy, etc.

Following his activity as a Designer he has developed his creative concept for other utilitarian objects, such as cutlery, centerpieces, chandeliers, candlesticks, belts, wallets and tissues. With this new concept that is complementary to the jewelry brand Maria João Bahia grows and multiplies its creative universe. 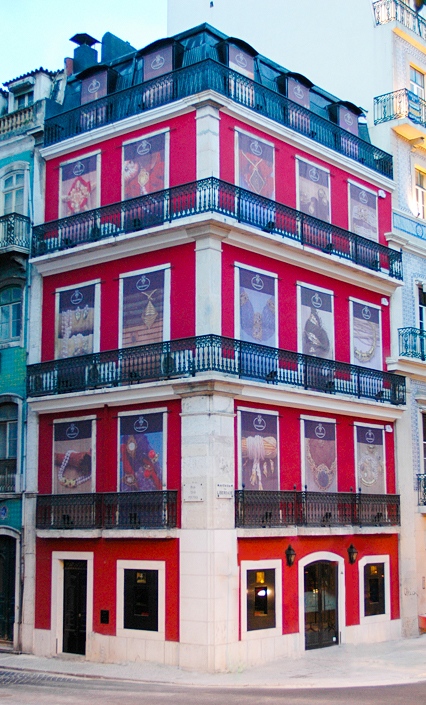 Possessing unique qualities and a strong vocation for the “art of alchemy”, she decided to leave law school in the early 1980s and embrace a dream. Maria João Bahia in 1980 starts an intensive apprenticeship in jewellery and jewelry workshops. In Porto, she does a practical internship at Manuel Alcino’s workshop and later in Lisbon at Raúl Ferreira’s workshop.

At the same time she attends the SNBL drawing course and later she does internships abroad.

In 1982, Maria João Bahia realizes her own dream launching her own brand in Rua da Madalena in Lisbon.

Many were the invitations for the realization of works that gave rise to orders that sustained and consolidated the name of Maria João Bahia as a reference in national jewellery.

From the beginning, Maria João Bahia’s work proved to be different and authentic. Keeping her originality throughout the years Maria João Bahia, among other works, developed a line of jewelry for the company of Diamond Lapidation, Holshuijsen-Stoeltie Diamonde; she exhibited at the New York International Fair where she had a piece auctioned at the ‘Manhattan Cachet’;

Over the years it has held several solo exhibitions in Portugal and abroad, including in Paris, Brazil, Angola, etc..

All these works, challenges, knowledge, learnings and acquired experiences are generally reflected in each piece he creates. 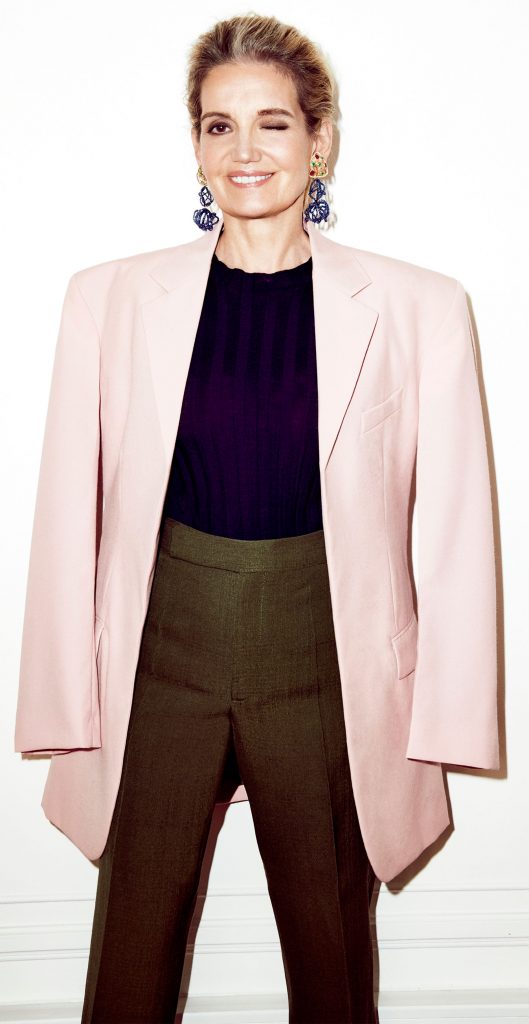 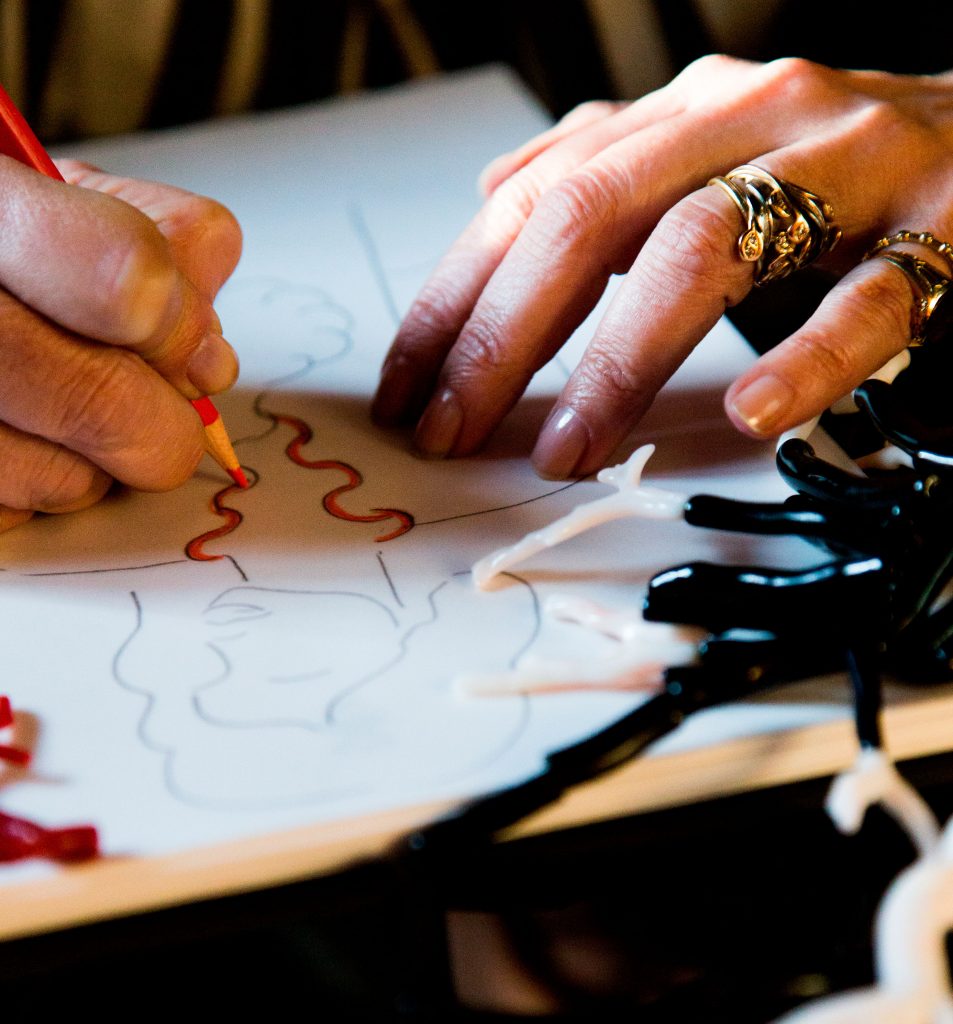 The creative act is a process of transformation and learning that is constantly evolving, and must develop in total freedom. Reason and emotion are always present, but often intuition anticipates the whole process. Each piece, be it a jewel or a design piece, has an essence that is unique, an identity of its own.

“For me a piece is completed when it leads the observer to break the apparent outline of things, seeking the essence of the underlying idea.          Maria João Bahia.

This is the main focus of the brand’s work and in this universe there are no limits, given the enormous capacities that the human being has, in opening new horizons every time he thinks. In this line of thought Maria João Bahia is constantly innovating her creativity by using new materials in her pieces that open new horizons.

An example of a new dimension was working in the mysterious universe of glass and crystal, where a new particularity is highlighted by the very nature of the material, the fact that it is translucent, which adds a new dimension to the creative act.

Whatever your creative thought has a continuity, a more intimate readjustment that naturally accompanies it